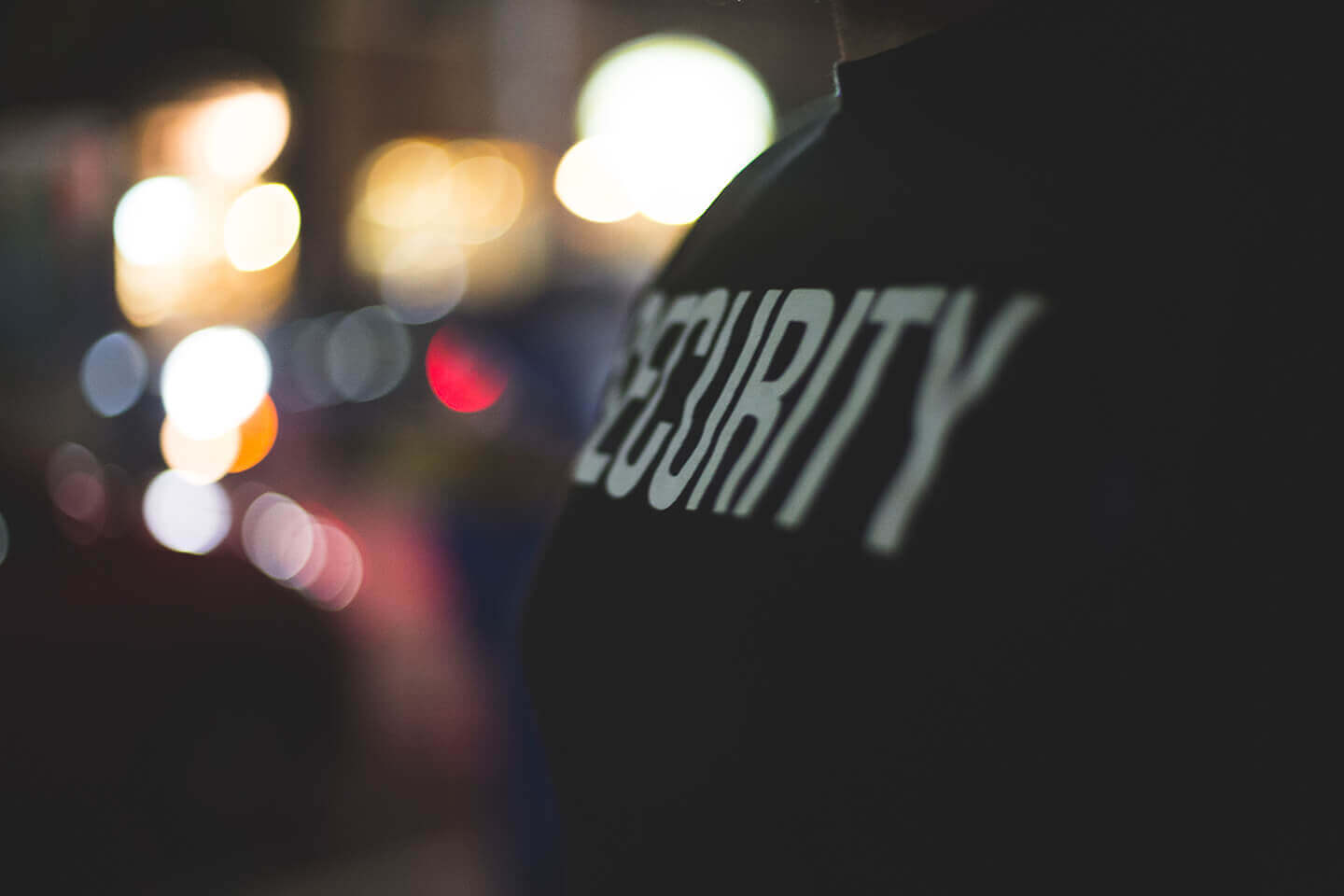 The latest version of Omnigo software (formerly known as Report Exec) has been released and is available for download. This update implements several key improvements and new features, as well as addressing some known issues.


All U.S. law enforcement agencies will be required to use NIBRS for collecting and reporting crime-incident data to the FBI by January 1, 2021, due to the retirement of the Uniform Crime Reporting (UCR) system.

Other updates included in this release are:

To update to this new version of Omnigo Software, please reach out to customer support at 866.421.2374 or support@omnigo.com.