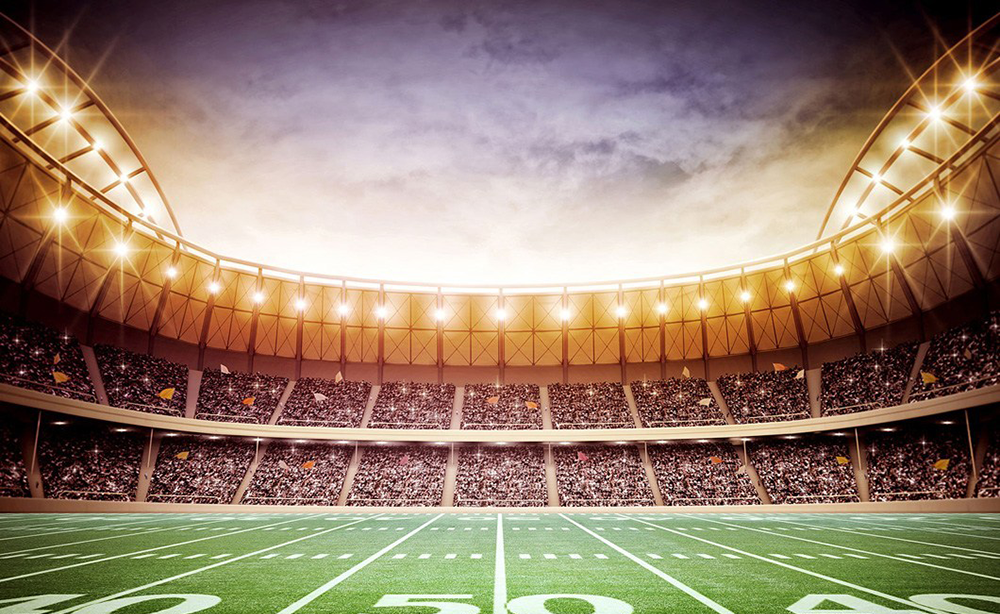 “We’ve never been able to track and record what’s happening at events in a variety of jurisdictions as easily as we did with Rhodium.” Kurtis Bramer, Deputy Chief of Operations and Emergency Manager, Hennepin EMS

“It was extremely intuitive and took about five minutes to get the general feel.” J.B. Guiton, EMS Commander, City of Woodbury EMS

Command staff from multiple jurisdictions in the Twin Cities area were required to plan and coordinate the EMS response in conjunction with Super Bowl LII held in Minneapolis in 2018. The 10-day period featured more than 200 events in multiple cities, counties, and on sovereign tribal land, requiring a simultaneous need for broad situational awareness and ability to precisely track activity at specific locations. Command staff also needed to access pre-plans for known events and venues while also developing response plans on-the-fly.

EMS command staff started using the special event features of Omnigo’s Incident Management suite powered by Rhodium just days prior to the start of the 10-day event. Managers were able to quickly import existing IAPs and pre-plan data for a multitude of venue and event areas and train staff on the fly to begin populating resources and activity reports into the software.

Mapping layers allowed command staff to instantly view resource location and status for each venue. Spontaneous events, such as protest marches, were also added on-the-fly and could be monitored block by block as they progressed.