Are You Maintaining NIBRS Compliance? 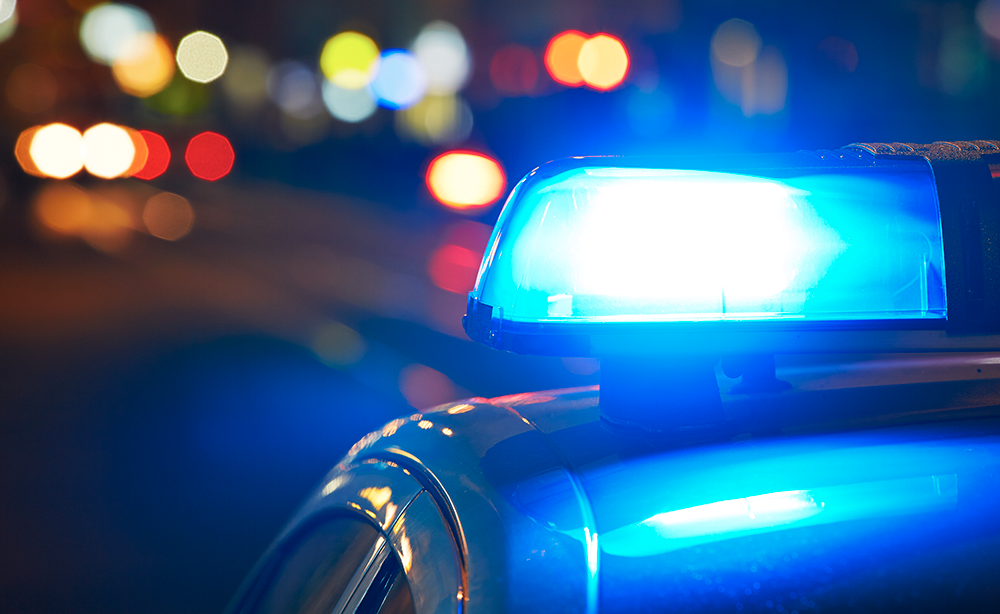 As of January 1, 2021, all U.S law enforcement agencies are required to use the National Incident-Based Reporting System (NIBRS) for collecting and reporting crime-incident data to the FBI. NIBRS replaces the current Uniform Crime Reporting (UCR) Program protocol.

Most Law enforcement agencies (LEAs) have already transitioned to NIBRS, or are in the process. The agencies that haven’t yet begun this process – or worse, don’t even know what NIBRS is –need to take action today.

Educating yourself is key, and this report will help you better understand NIBRS and what to expect on your journey to NIBRS compliance.

If your agency hasn’t already made the switch to NIBRS, you’re most likely still using the current method for gathering and submitting crime reports to the FBI’s UCR Program.

You’re not alone. UCR is a nationwide, voluntary reporting program used by more than 18,000 municipal, county, state, university and college, tribal, and federal law enforcement agencies to report crime data. Created in 1929 by the International Association of Chiefs of Police (IACP), the UCR program has been administered by the FBI since 1930 to gather information regarding the nature and volume of crime throughout the United States.

The primary objective of the UCR Program is to gather reliable information regarding common crimes (often referred to as index offense), including murder, rape, robbery, aggravated assault, burglary, larceny/theft, motor vehicle theft, and arson, for use by law enforcement operations and management.

The UCR Program also gathers data on arrests and case clearances, in addition to attacks on and deaths of law enforcement officers. The data is then used for a variety of purposes, including research and planning, understanding the changing nature of crime, and tracking society’s responses.

While valuable, the current UCR protocol is not all inclusive due to the application of the Hierarchy Rule; this specifies that only the most serious incidents are reported, which may obscure the actual number of crimes committed.

For example: A criminal breaks into a home, takes the homeowner’s wallet at gunpoint, and ultimately shoots and kills the owner. Under the Hierarchy Rule, the agency only reports the most serious offense – murder. This does not, however, provide an accurate description of what actually occurred. NIBRS allows a more complete incident report to be generated.

NIBRS is the acronym for the National Incident-Based Reporting System, a detailed, incident-based crime data collection methodology for LEAs that replaces the current UCR Program protocol.

On January 1, 2021, NIBRS became the mandatory method for collecting and reporting crime-incident data into the UCR Program. Unlike the current UCR Program method, NIBRS enables multiple offenses within a single crime incident to be captured, providing a much more thorough and detailed account of what actually occurred.

NIBRS also allows information to be compiled about victims, known offenders, relationships between victims and offenders, arrestees, weapons, injuries, data, time, location, and property associated with the crimes. In addition, to the Crimes Against Persons and Crimes Against Property incident classifications, NIBRS includes a Crimes Against Society category.

If you’re unsure that NIBRS is a good thing, here are a few more compelling reasons for you to move forward with making the switch.

Perhaps the most important and most persuasive reason to transition to NIBRS: Compliance became mandatory on January 1, 2021. Like it or not, you’ll have to make the transition. The sooner you begin, the sooner you can achieve compliance.

2) UCR to be Retired

The FBI’s current UCR Summary Reporting System (SRS) was retired on January 1, 2021, so the only method you’re able to utilize for submitting data is NIBRS. (Fear not! Although SRS is retired, any SRS data recorded prior to January 1, 2021 will be archived and accessible to the reporting agency).

Failure to comply can result in a loss of federal funding for your agency, including grants available through the Justice Assistance Grant (JAG) Program and the Office of Community Oriented Policing Services (COPS Office). Non-compliant agencies may also be ineligible for the Justice Department’s Equitable Sharing Program and the Federal Surplus Equipment Program.

NIBRS will improve the detail and accuracy with which you collect crime-incident data. You have to collect it regardless of the system you use, so why not ensure it’s as detailed as possible?

Under the best of circumstances, the transition to NIBRS compliance will take between three and six months. However, this time frame doesn’t account for any errors, bottlenecks, learning curves, and/or training issues that may significantly delay your progress. The sooner you commit to transitioning to NIBRS, the better off your agency will be.

The process begins by choosing a NIBRS-compliant software and teaching users within your agency how to use it. From there, your agency must adhere to four areas of certification criteria:

Your software solution must provide evidence that its NIBRS-reporting system is compatible with the FBI’s UCR system and follows NIBRS technical specifications. State UCR programs or LEAs seeking NIBRS certification must submit a description of their incident-based system, including submission structure, crime categories, segment relationships, number of offenses collected per incident, and data values allowed per data element. The FBI will review this document for program design and concept.

The program must also demonstrate its ability to update submissions, meet deadlines, respond to FBI queries and requests, and corrects errors received from the FBI’s UCR Program in a timely manner. State UCR programs or LEAs must, at minimum, retain and maintain a two-year database of NIBRS submissions and have the capability to update incidents from the previous calendar year.

Data submissions must be statistically reasonable as a whole (in comparison to national trends). While the error rate assesses the existence of logical mechanical flaws in the data, it does not address data in the aggregate. The FBI’s UCR Program evaluates aggregate data submissions in terms of percent distribution, data trend, volume, and monthly fluctuations.

It is important to note that the FBI has state-specific NIBRS reporting system requirement. To find our what your state is required to use, go to ucr.fbi.gov/nibrs-overview or contact your state UCR program.