The Anniversary You Never Forget 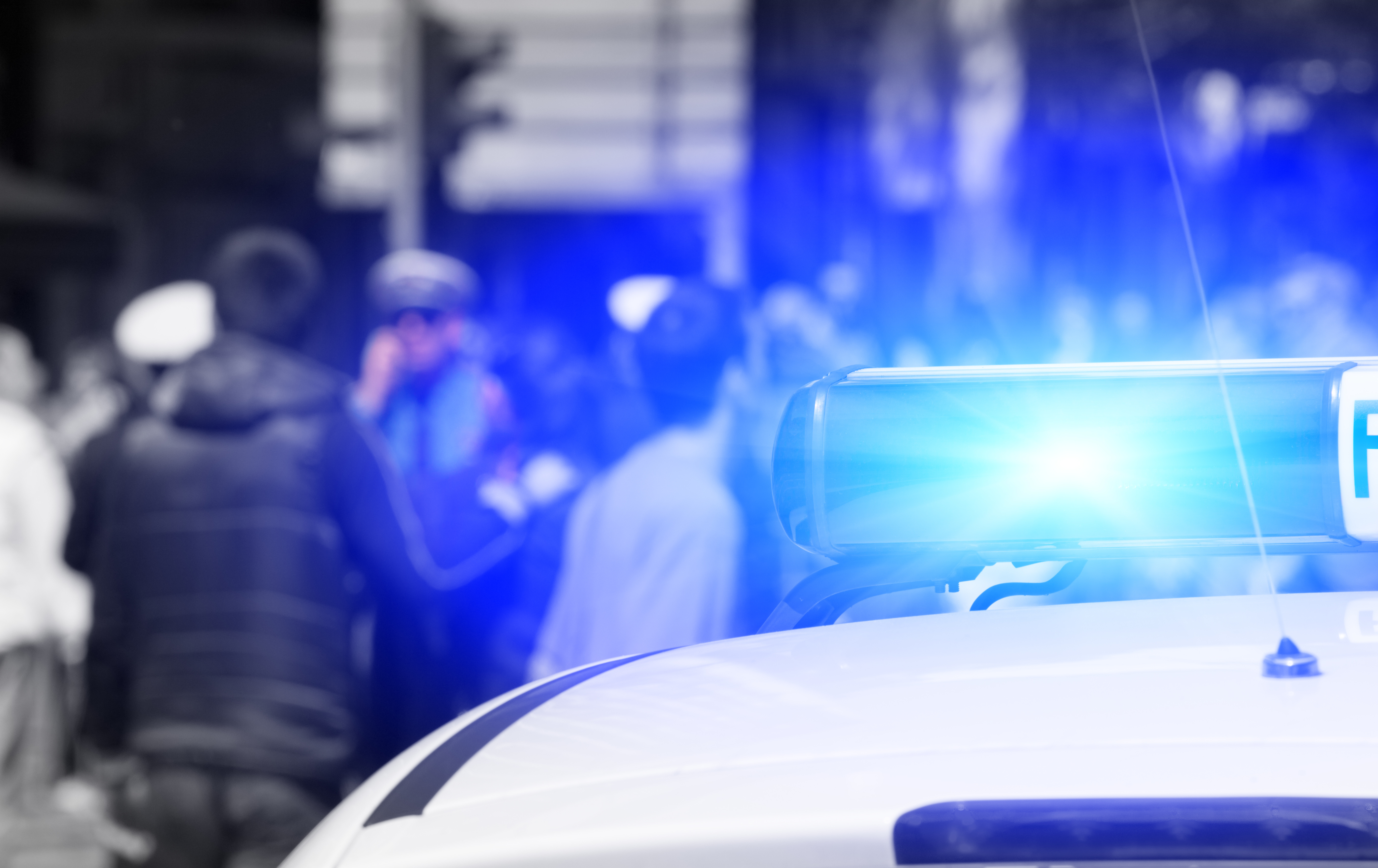 The last day of the Dallas Police Academy, Corporal Parrot told us that within the next two months, one of us recruits would be in a deadly force confrontation. He then said to write down on a slip of paper how you would feel about having to kill a suspect who was attempting to kill you, put it in your wallet, and carry it with you. I wrote down that it would not affect me in the least bit.

Well, six weeks on the force, I was that recruit and had to do what only a small percentage of officers ever do: kill someone in the line of duty. A few days later, after not being able to sleep without nightmares or drinking large quantities of alcohol to pass out, I remembered the slip of paper I had put in my wallet. It was the one time that year I was wrong (that I can remember). I had no idea how much the incident would affect me.

Even though I was awarded the police commendation medal for—as the nomination report read, "saving the lives of the other officers who did not take cover and were in the suspect’s line of fire"—it didn’t make living with what I had done any easier. The only cool thing was, Dallas Cowboys’ QB Roger Staubach presented me with the award.

What was even worse is that it was a 19-year-old kid and the shooting was what we now call “suicide by cop” (the way of killing yourself while screwing up a cop for the rest of his life). It was him or us that day as he too was armed with a shotgun and going to take out as many of us as he could. But his shotgun was no match for a well-trained, shotgun-toting Dallas cop. The date: May 17, 1983.

LIFE IS NEVER THE SAME

Most, if not all, police officers know the anniversary date of their shooting. If they are like me, each anniversary is usually a bummer of a day. Just seeing the date brings back the memories, all in slow motion of course, because that is the only way it is remembered. We join the PD to protect, serve and save lives, not take them. It is the last thing any officer wants to do. TV shows and movies make killing a suspect seem no big deal—if only they knew.

Back in those days, you were sent to psych services for an hour and the next day you were on duty again. However, life is never the same. It is something you carry around with you for the rest of your life. You never really feel safe. To this day, I am always thinking about what would happen if someone opened fire. I look for cover or consider how I would take someone out. I fight for the seat facing the door when I sit down at a restaurant. I scope out everyone looking for the bad guy in the bunch. When I walk by someone who looks a little hinky, I look over my shoulder to make sure he isn’t coming up behind me. Classic PTSD, or just life as a cop?

BEING BRAVE ENOUGH TO SEEK HELP

I didn’t know it was PTSD until several years ago. I thought something was a little “off” with me, so I manned up and sought help.

I live in San Diego where the psychologist I saw had extensive experience with service members returning from deployment from battle zones far worse off than me. After seeing him, I’d like to think things got better (he said I was), but they never really do. Your head is still on a swivel and your trust level is low, but you just go on with your life and hate that anniversary.

Now that I am in public safety technology sales, thinking back, that is the worst sale that I lost. The suspect obviously didn’t buy into my sales pitch to drop the gun. I always remember that in my sales career no lost sale will ever be that bad or have its own anniversary date (nor cause PTSD or nightmares…except those caused by bosses who think the lost sale is more than it is).

As another May 17 approaches—a day that for me will live in infamy—I am lucky to have one long-time friend, Lt. Jill Starling (Muncy), who was there when it happened (and ordered me to give CPR). She often reminds me on this date that although I took a life, several officers went home safely that night to their families…and hopefully, no one will try to take me out for trying to sell them software.