The Top 5 Reasons You Need to Be NIBRS Compliant 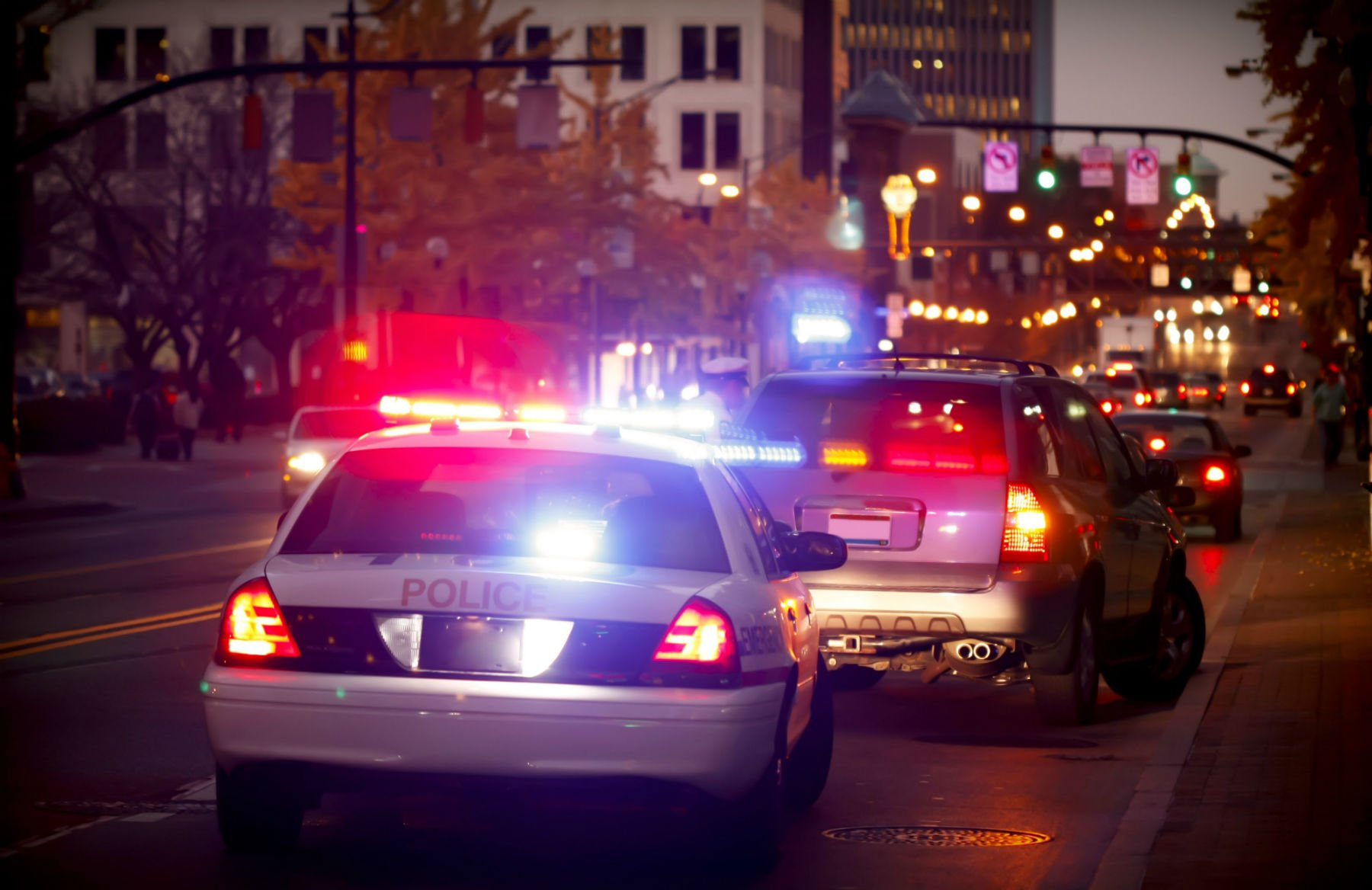 As of January 1, 2021, all law enforcement agencies will be required to document and report crimes using the National Incident-Based Reporting System (NIBRS).

Despite the benefits of NIBRS, which include a detailed and more inclusive method of gathering, filing and reporting crime data, many agencies are resistant to making the switch from the Uniform Crime Reporting (UCR) Program’s Summary Reporting System.

In addition to being legally mandated, there are many other compelling reasons to make the change to NIBRS. Here are the top 5:

Agencies who rely on federal grants and funding to subsidize necessities such as new computers or equipment will need to be NIBRS compliant in order to remain eligible.

The UCR Hierarchy Rule only acknowledges the most serious offense within an incident, while overlooking lower-level-but-still-important offenses that also occurred within that incident. NIBRS allows you to report up to 10 offenses per incident, ensuring a more accurate, inclusive report.

No matter the offense, NIBRS records demographic information (race, ethnicity, age and sex) of victims, arrestees and known offenders. UCR only does this for murder. In addition, NIBRS gathers data on gang involvement, time of day, weapons and force, location, and drug types and quantities.

Unlike UCR’s limited data gathering capabilities, NIBRS allows for collecting the finer details of an incident, resulting in a better, clearer, and more accurate description of the crime.

Don’t wait to comply. The NIBRS compliance process will take an agency a minimum of three months to implement. This doesn’t take into account the many delays, such as NIBRS training and RMS implementation, which should also be considered part of the process plan.